SEC Warns Investors on Fraud and Bitcoin in IRAs. What is Rocket Dollar doing about it? 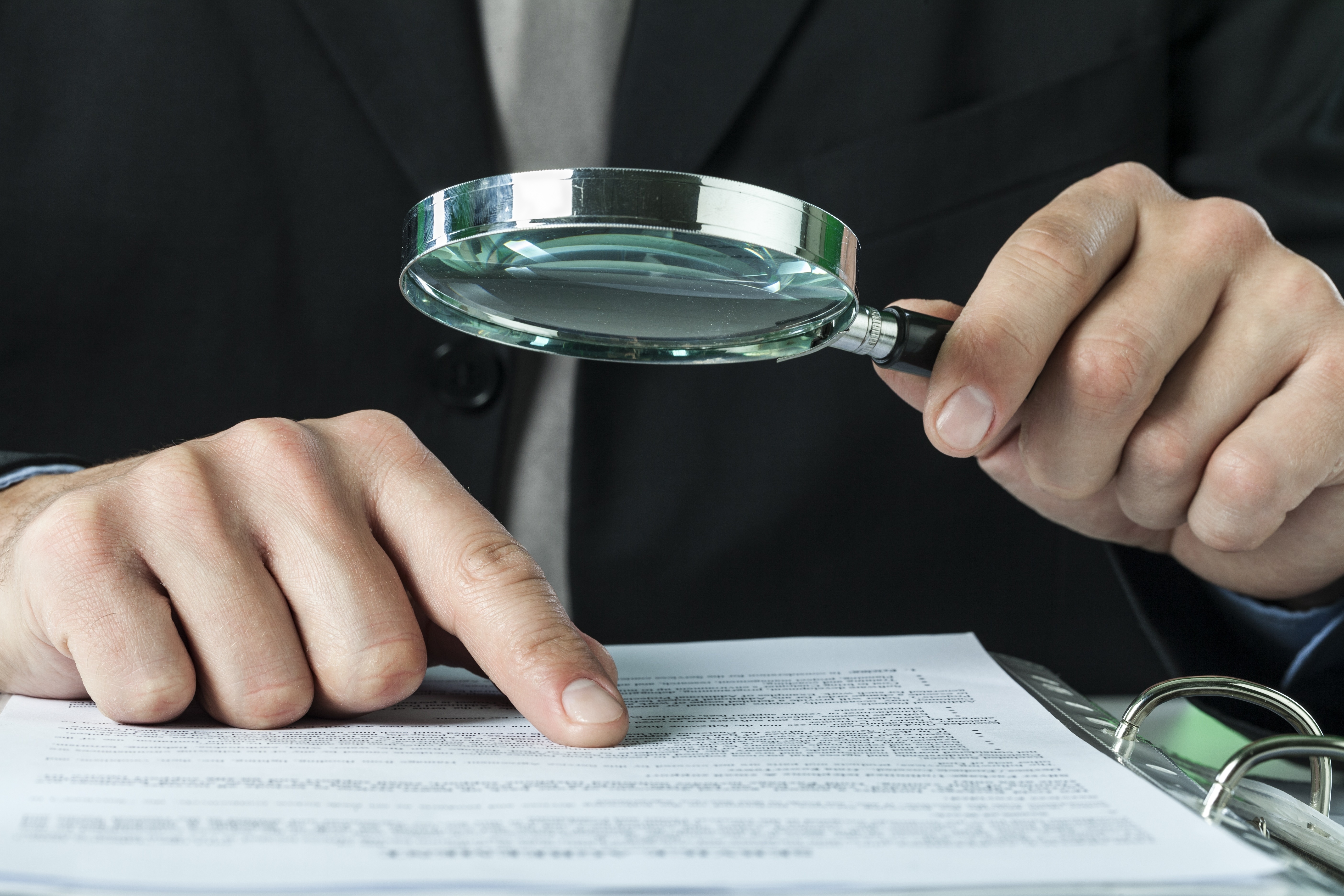 The Securities and Exchange Commission recently issued a warning to investors as more people invest in cryptocurrencies in their IRAs.

Investing in bitcoin and other digital tokens has risen in popularity as investors are seeking greater diversity in assets for their retirement portfolios. Many investors are socking away their earnings and assets in Self-Directed IRAs, which allow people far more choices for investments versus traditional IRAs from providers such as Fidelity, Charles Schwab, Merrill Lynch and Vanguard.

The lack of transparency can be problematic for some assets such as bitcoin because of its extreme volatility and high fees.

The warning issued by the SEC states that “self-directed IRAs raise risks including fraudulent schemes, high fees, and volatile performance.”

Self-Directed IRAs are held by authorized custodians, but the assets are chosen by the investor. The custodians do not conduct due diligence on the assets and only administer and hold them. Some assets such as real estate carry a greater amount of a lack of liquidity and risk of fraud, according to the SEC’s investor alert.

The amount of overall assets in Self-Directed IRAs recently reached $100 billion, according to Mary Mohr, executive director of the Retirement Industry Trust Association, a trade association for banks and trust companies that administer Self-Directed IRAs in a recent CNBC article.

Although Self-Directed IRAs have been around since 1974 through the Employee Retirement Income Security Act, many of you may not know that you can own real estate or cryptocurrency in your IRA. Rocket Dollar aims to make access to alternative asset investing via Self-Directed IRAs and Self-Directed Solo 401(k)s with easy online account opening, flat fee/simple pricing, and ongoing account maintenance. These advances in technology mean it will soon be just as easy for retirement investors to consider alternative assets as a small portion of their retirement portfolio.

Rocket Dollar, an Austin-based company which offers Self-Directed IRAs and Self-Directed Solo 401(k)s, is fully aware of the increasing risks and we’re taking steps to ensure safeguards are in place to protect our customers. Our company is working on its AICPA sponsored SOC 2 audit and is also in the process of becoming a SEC Registered Investment Advisory firm. These certifications demonstrate Rocket Dollar’s commitment to adhering to a strict code of financial and regulatory compliance. Lindsay Davis, CB Insights Researcher, told us “that’s one of the things I like about your team...building regulatory compliance into your DNA.”

Rocket Dollar is finalizing its SOC 2 audit, with estimated completion at the end of September. This is not only critical for customers and investors, but also to garner trust from individuals when they roll over their funds from a previous 401(k) plan or IRA. SOC 2 audit reports provide detailed information about oversight of Rocket Dollar’s security, internal corporate governance, risk management processes, regulatory oversight, and protection and confidentiality of customer data.

The company is also working on obtaining another designation - becoming an SEC Registered Investment Advisory(RIA) firm by early fall. For the management team, this will be the third time we’ve created an SEC RIA firm through prior successful businesses. Stay tuned for further details on our process and methodology for this exciting future phase of Rocket Dollar in an upcoming blog post.

You asked questions. Now here's the answers.Our recent survey shows that 75% of respondents want to...

When competing for investor dollars, merely offering a healthy return is not always enough to keep...

Best of the Web about Alternative Investing Amid Market Chaos

With the news and public media widely pushing negative stories about the market chaos and the...