Convenience Costs: But Not With Self-Directed Retirement Plans 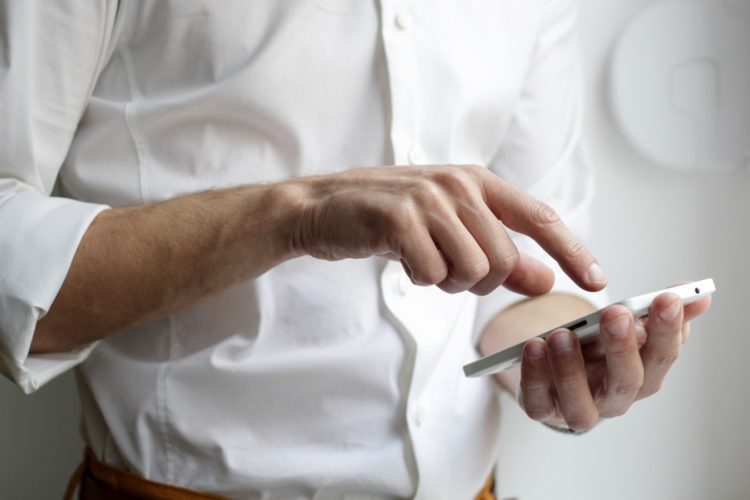 For today’s consumers, convenience is king. From online shopping and banking to pre-packaged food delivery and ride-hailing, consumers are hooked on convenience – and they are clearly willing to pay more for it. But sometimes, convenience works in reverse — the real magic happens when convenience also saves people money.

Reducing Pain
More and more businesses have found ways to tap into consumers’ desire for hyper-convenience through a few finger taps on a smartphone screen. Reducing consumer pain through convenience is the backbone of the U.S. meal-kit delivery service industry. According to market research company Packaged Facts, the U.S. meal-kit delivery service industry topped $4.65 billion in 2017. The industry’s most well-known player, Blue Apron, was founded in 2011 and went public in June of 2017.

Businesses such as Blue Apron, HelloFresh, Gobble, Home Chef, Plated, Purple Carrot and several others provide pre-packed meal kits tailored for busy working professionals who don’t want to spend time shopping and preparing meals. Many of Blue Apron’s meals average under $10 — less than what consumers spend dining out – and Blue Apron’s marketing push includes added caveats of sustainable sourcing, regenerative farming, reduced food waste, and other popular socially conscious movements. While those measures are important, the root of the meal-kit business model is providing consumers with a convenient way to eat and save time.

According to research and advisory firm Lux Research, online grocery typically commands a 15 percent premium over in-store purchases. Meal-kit services such as Blue Apron and HelloFresh are priced at an average of 21 percent higher than grocery items, while restaurant takeout is about 25 percent higher than prepared meals (source).

Restaurant takeout can be even more expensive when it’s brought to your front door. UberEats, the popular online delivery app from ride-hailing company Uber, is one of the newest players in the convenience game. UberEats has spread to many cities from its roots in the Greater San Francisco Bay Area. Consumers choose their favorite menu items from regional restaurants, and Uber drivers deliver them hot and piping to their door – for a fee, of course. Booking fees are charged for every delivery, and consumers in busy hotspots pay additional fees to ensure on-time delivery.

It’s no secret that consumers are willing to pay for convenience – but what about convenience that comes with savings?

Traditionally, creating a self-directed retirement plan was a lengthy and expensive process often costing several thousand dollars to establish and hundreds per year to maintain. Rocket Dollar’s technical team automated the account creation process, allowing consumers to save significant time and money when setting up self-directed solo 401(k)s or self-directed individual retirement accounts. Plans costs $360 to open and just $15 a month to maintain.

The advent of Uber and other ride-hailing companies took the pain out of getting from to point A to point B, and in the same spirit, Rocket Dollar has taken a legacy process and really put 21st century technology behind it to make it easy to open a self-directed retirement account.

In the past, setting up a self-directed retirement account was such an onerous and costly process that people really needed to know exactly how they wanted to invest their retirement funds in order to justify the time and expense. But with Rocket Dollar’s self-directed retirement accounts, people can move a portion of their existing company-sponsored retirement funds into a self-directed account and make alternative investments outside of stocks, bonds and mutual funds to create stronger diversification of their retirement assets. It can become a strategic part of retirement investing, with the potential for exponential increases depending upon comfort, risk assessment and familiarity with investment opportunities.

The idea of investing in alternatives sounds attractive to many people, and this is an inexpensive way to get started. People can invest in the things they care about, such as local businesses, impact investing, angel investing, and the many key opportunities that come up in course of a business day.

Building Better Communities: Use Your Retirement Dollars to Become an Angel Investor

3 Emails That Actually Get You Investors