Considering Cryptocurrencies and Their Place in a Diversified Portfolio 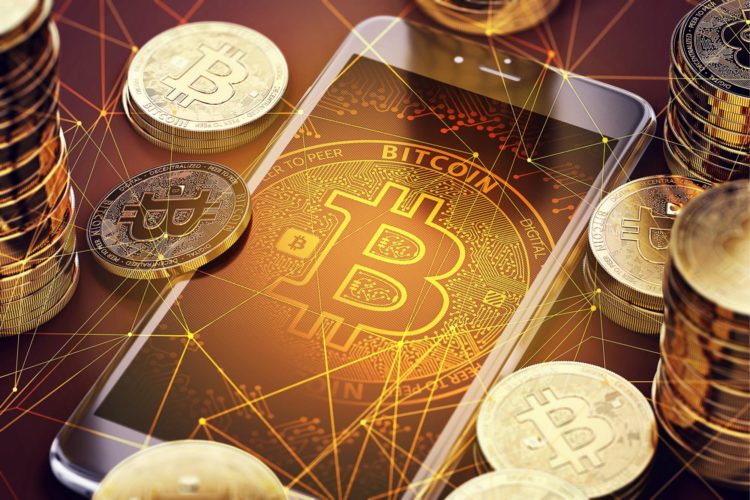 As Bitcoin (BTC) has sporadically risen and fallen over the last 12 months, the trading of cryptocurrencies as an investment embodies the concept of volatility. Does that mean that investors should steer clear of this asset class for the foreseeable future, as entrepreneur Mark Cuban has suggested?

Cryptocurrencies may have a place in almost every portfolio. Fortunately, it is easier than ever to make such an investment, whether personally from a bank, a brokerage account, or even a retirement account.

Among the many ways to invest are by setting up a Coinbase account, where an individual can establish a link between a bank account and a Coinbase wallet in which he or she can buy BTC directly from Coinbase. Purists are not big fans of Coinbase, as there is a markup and liquidity of the investment can be sluggish.

Bitcoin is far from the only investible cryptocurrency. Others include Ethereum (ETH) and Ripple (XRP). One way that investors can spread their risk among multiple cryptocurrencies is by investing in a fund.

“A cryptocurrency fund is a pool of professionally managed capital, available to outside investors, where the majority of AUM are invested in publicly tradable cryptocurrency assets,” as defined recently by Breaking Bitcoin. These funds are on the upswing, according to Hedge Week, which reported in April that “with over 100 new crypto fund launches, 2017 was a record year for the industry. The explosive growth of the cryptocurrency and blockchain investment universe has continued in 2018.”

Then there are some of the newer, promising cryptocurrencies, such as BitMinutes, which is currently engaged in an Initial Coin Offering (ICO). BitMinutes (www.bitminutes.com) creates a currency out of an existing underutilized asset — prepaid cell phone minutes — while filling a social need by helping the underbanked. Prepaid cell phone minutes are quickly becoming an informal currency in thousands of less developed communities where formal banking services are scarce. This has opened up an enticing opportunity for BitMinutes to apply FinTech advances to build a new financial services delivery system. This YouTube video does a pretty good job of explaining the business model.

Notably for investors, BitMinutes (BMT) as a currency has the edge on Bitcoin in a number of different ways. BitMinutes embeds identity attributes, while Bitcoin does not. All BMT tokens include Know Your Customer (KYC) identifiers and meet global Anti-Money Laundering standards. It also allows for transparency and auditability, from issuance through usage. This includes whether a BMT is consumed by conversion into prepaid minutes or cash or used as micro-lending collateral.

BitMinutes are based on global banking standards (ISO 20022). This makes BMTs easily transferable between existing global clearing networks (SWIFT, MasterCard) and emerging blockchains (Ripple, Ethereum). The currency can also be white labeled, encouraging third-party issuance by large global networks such as the telecommunications carriers with over 4 billion clients. In addition, the company is releasing an affiliate and commission-free secure online exchange to facilitate the worldwide trading of BMT tokens. Finally, BitMinutes has established a Treasury function to keep currency volatility to a minimum.

While not perfect, BitMinutes likely deserves a place in the cryptocurrency section of a diversified portfolio.

Investing in Cryptocurrencies from a Retirement Account
As noted, Don Shelly, a finance professor at the Cox School of Business at Southern Methodist University in Dallas, told the Street.com recently that “A self-directed IRA allows for investments such as real estate, notes or private placements. The only specifically prohibited investments are life insurance and collectibles.”

Does that leave the door open for cryptocurrencies?

And when the tax benefits are factored in, an investment in cryptocurrencies from a Self-Directed IRA or Solo 401(k) plan may become even more compelling. As the Street.com reported, “all income and gains generated by your pre-tax retirement account investment would generally flow back into the retirement account tax-deferred or tax-free … Instead of paying tax on the gains of the crypto investment, tax is paid only at a later date … leaving the crypto investment to grow unhindered without tax.” Trading and investing in cryptocurrencies (also called digital or virtual currencies, crypto assets, altcoins and so on) involves substantial risk of loss and is not suitable for every investor. The valuation of cryptocurrencies and futures may fluctuate, and, as a result, clients may lose more than their original investment.

You should not engage in trading unless you fully understand the nature of the transactions you are entering into and the extent of your exposure to loss. If you do not fully understand these risks you must seek independent advice from your financial advisor.

All trading strategies are used at your own risk. 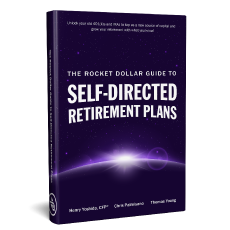 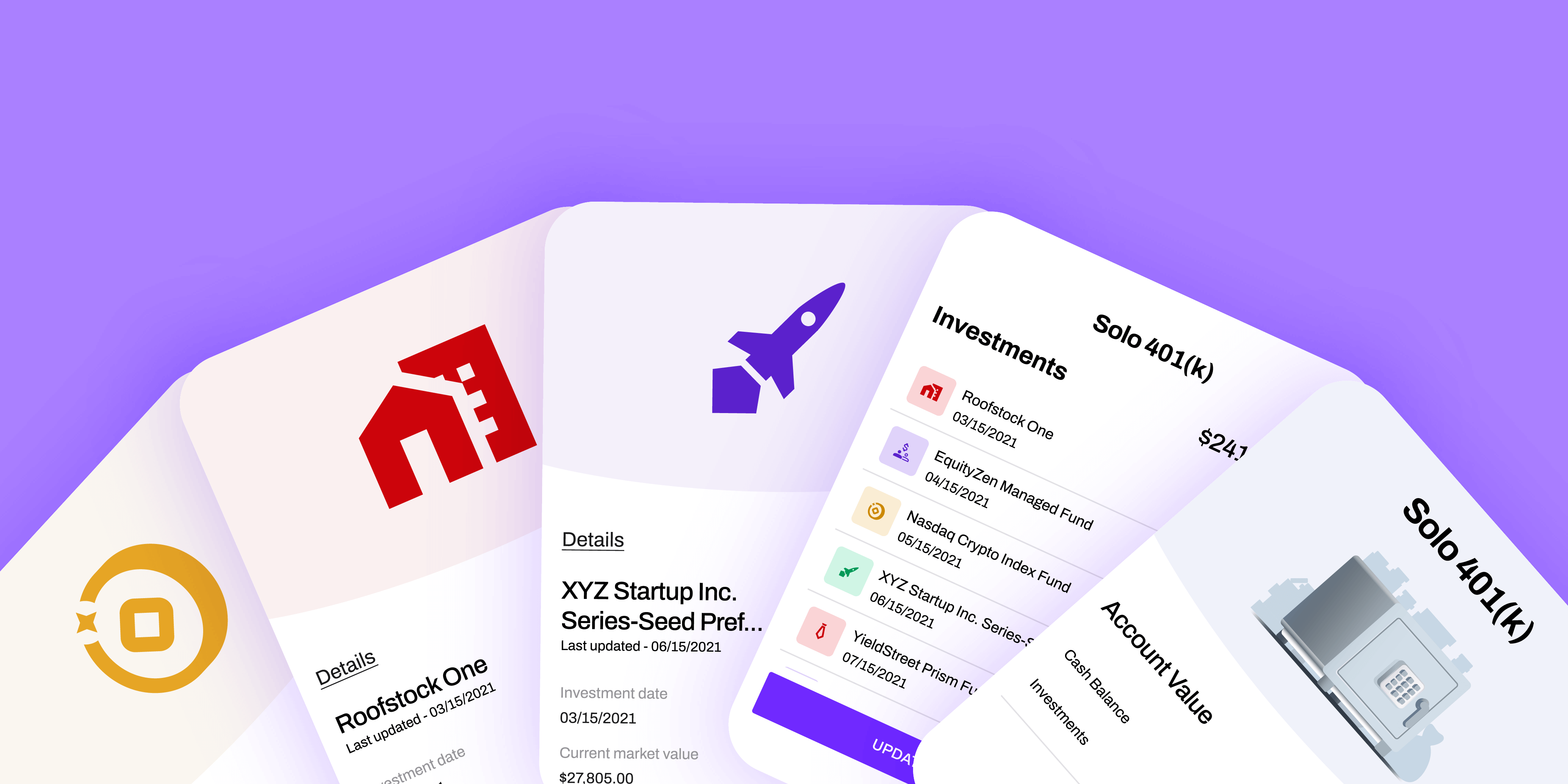 A Solo 401(k) plan is the perfect retirement account for small business owners and self-employed individuals. This type of account offers many...

Use a Market Downturn to Your Advantage With a Roth Conversion

A market downturn can be a scary time for investors, but it can also be a great opportunity to do a Roth conversion. When the market is down and the... 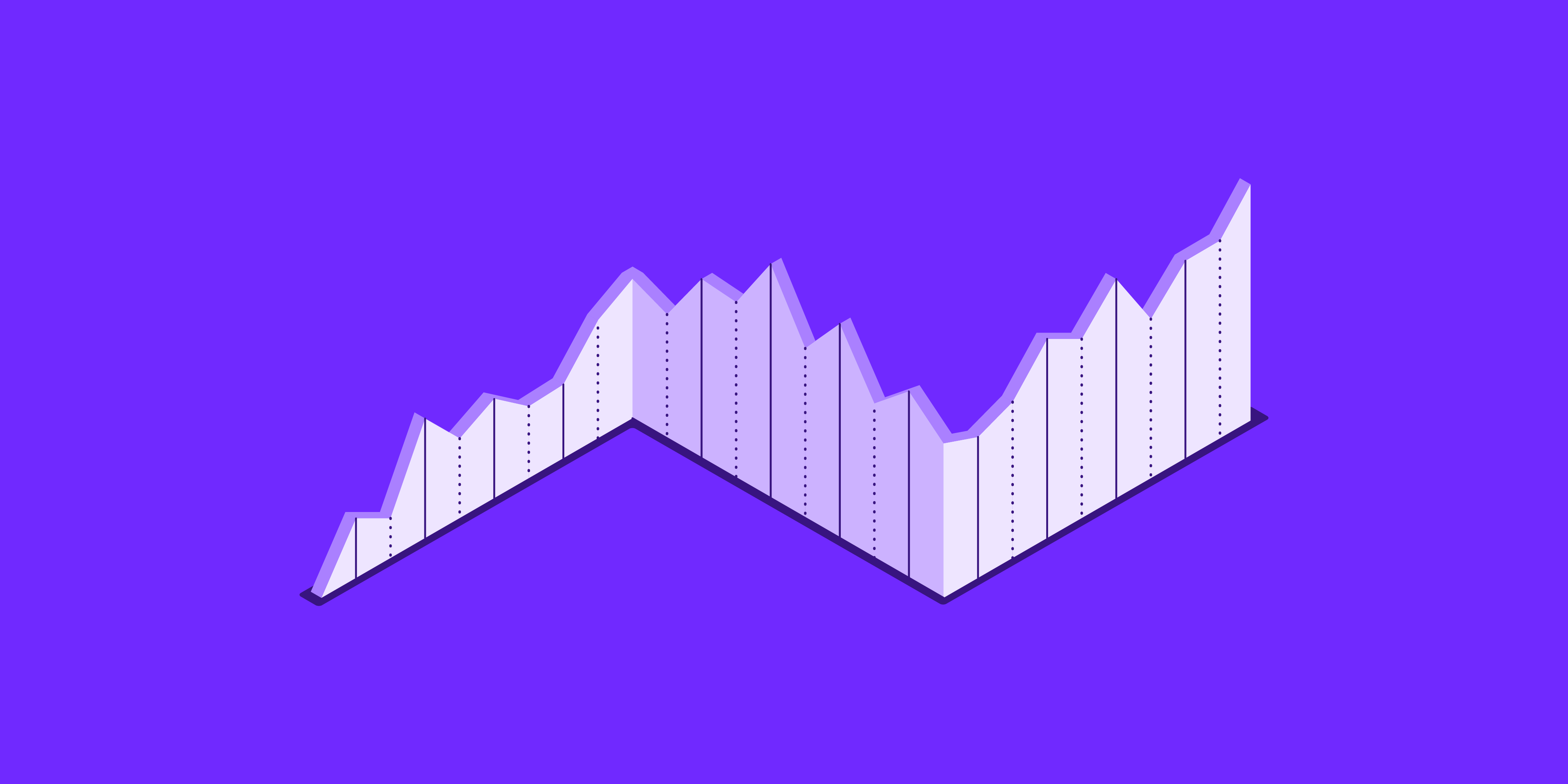 Inflation, one of the most important economic indicators, can affect your investments in a number of ways. Inflation is a general increase in the...