Before The Market Bubble Bursts, Diversify And Insulate Your Assets In Alternatives 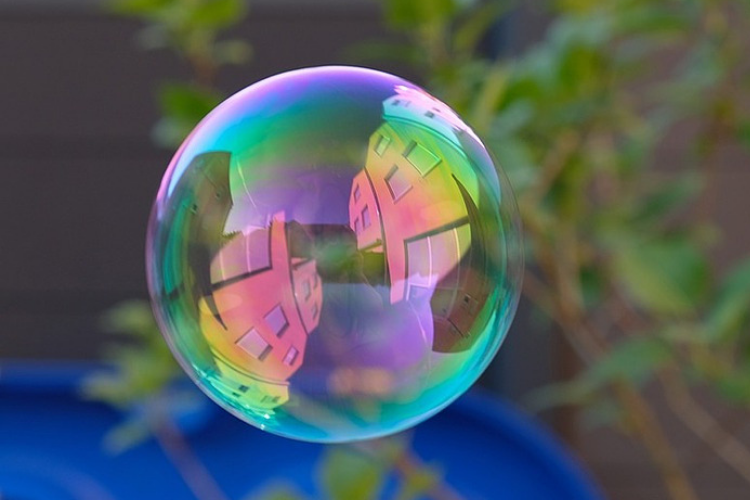 No one can predict the end of a bull market and the beginning of a bear market. However, it’s clear that we are firmly entrenched in a rising interest rate environment, and uncertainty about the cost of long-term debt is roiling the public markets.

The Dow Jones Industrial Average seesawed throughout October, ending the month with sharp losses that completely erased all gains made in 2018. Those precipitous drops have many investors spooked, and rightfully so, especially retirement investors who’ve placed the bulk of their 401(k) dollars into publicly traded stocks.

That kind of volatility demonstrates a need for diversification into asset classes that are not tied to derivative market instruments.

Then And Now: What’s Changed Since the Great Recession

There have been two primary changes in the stock market since the last big crash in 2008:

1. The rise of Exchange-Traded Funds

2. The increasing use of robotic trading strategies, also known as high-frequency trading (HFT)

ETFs have become popular investment vehicles for individual and institutional investors alike. As much as 40 percent of trades are tied to ETFs, so everything correlates – it all goes down together.

And as little as 10 percent of trades these days are actually executed by humans. As much as half of all trading is done by computers using incredibly complex algorithms to hone in on minute shifts in the market and make high-frequency robo trades.

Neither of these changes gives retirement investors much of a buffer against wild market volatility, and both changes shattered the 60-40 stock-bond weight rule (or 80-20 if you are young) that historically shielded investors against market volatility.

Of course, we got here by dropping the interest rate, which has been low for a decade. It’s never been done like this before, so no one knows the outlook as the Fed begins raising rates again.

What is known is that spikes in interest rates increase how much people pay to incur debt. So a jump in interest rates could stifle plans for business expansion, entrepreneurship and other key business initiatives across the country. When rates rise, people are hesitant to get into long-term relationships with debt.

The Fed has raised rates over the last 12 to 24 months and is signaling that it will continue to do so. Rising rates can impact investors, but they also can prepare for it.

The only way for retirement investors to truly hedge against market volatility is to hold a wide range of diversified alternative retirement assets.

There are many advantages of investing a portion of your retirement portfolio outside of the public markets through non-publicly traded investments. We are talking about things you cannot buy from traditional brokerage firms, such as:


Every investor who is over-exposed to market volatility should be thinking about how to put a portion of their retirement portfolio into assets that are not tied to what is ticking across the screen on CNBC. These 21st century investments defend against volatility because investors aren’t concerned about their daily value. Instead, the focus is on the broader brush strokes that dictate whether their investment will be successful. These are the asset classes that provide real immunity to market volatility and robotic market strategies.

Henry Yoshida on the value of alternative investments in IRAs

Alternative investments are crucial for portfolio diversification — and in some cases, they may...

Best of the Web about Alternative Investing Amid Market Chaos

With the news and public media widely pushing negative stories about the market chaos and the...