Building Better Communities: Use Your Retirement Dollars to Become an Angel Investor


Nothing could be further from the truth.

Rocket Dollar empowers everyday individuals with the ability to become angel investors and affect positive change in their communities.

While many angel investors today also are professional investors, the majority of angel investors don’t fit this profile. They are everyday investors who provide capital to entrepreneurs or early-stage startups, and many also serve as mentors in these endeavors by providing expertise and insight to the people in which they’ve invested.

It’s a return to the way business used to be.

Historically, Americans made community-wide angel investments and small loans to other members of their communities, which created vibrant communities and in subsequent generations made for vibrant cities. The term angel investing was coined in the 1920s when theater patrons provided capital to help bring new theater productions to Broadway stages.

We are coming back to these community-centric investing principles. While there are still many benefits of investing in the stock market, and even having a fund manager — there is a lot of positive dynamic to having fiscal guidance — there also are countless amazing opportunities to write true angel-level checks and empower individuals and startup businesses in your community.

Rocket Dollar allows people to invest where and how they want and in people and causes they believe in through self-directed Self-Directed Solo 401(k)s or Self-Directed IRAs. These are excellent vehicles to make angel investments to minority-owned businesses, new business endeavors, or even local real estate plays. You can realize great returns, and more importantly be the catalyst that kicks off a new business in your community. Angel investing allows people to have a very tangible presence in their community, and there’s a lot of excitement that comes with having the ability to learn of local or regional investments and serve as an in-kind adviser through these relationships.

The Growth and Importance of Angel Investing

Angel investors are crucial to entrepreneurial and early-stage growth. In 2009 there was $17.6 billion of capital deployed through angel investments, and by 2014 that number rose to $24.1 billion, the National Bureau of Economic Research reports. Angel investors funded more than 73,000 deals in 2014 and provided roughly 90 percent outside equity for startups.

So many entrepreneurs have great ideas and just need a little capital to get going, and angel investing is a key component of fostering successful new businesses and entrepreneurial endeavors. By using a Self-Directed Solo 401(k) or Self-Directed IRA set up through Rocket Dollar, you can make angel loans and directly support these people.

Americans have amassed several trillion dollars in their retirement accounts, but most people remain completely unaware of how they can best deploy those retirement funds. People can use this glut of retirement dollars to control their retirement destiny rather than remain at the whim of the market and hope that it’s up when they retire.

Too many people have bland retirement portfolios that place their money in some fund or company they’ve never heard of, or they are stuck in bonds that offer a meager 2 percent return. They are getting single-digit returns on their portfolios and are underutilizing their retirement money. The reality is that they may run out of money in their golden years.

There are so many great opportunities out there, especially in your community where your regional expertise helps you not only spot deals but also lets you serve as an advisor if needed. Rocket Dollar is headquartered in Austin, and I have multiple investments across many local Austin communities. The majority of these self-directed investments are in an equity position in self-storage facilities, loans on residential properties, or investments in companies led by female entrepreneurs. Instead of hoping for dividends on blue chip stocks, I invested locally and in some instances I’ve doubled my investment. Rocket Dollar gives me the ability to really control my retirement dollars through a post-tax Self-Directed Solo 401(k).

In the true spirit of 21st century diversification, having your money invested in a nameless fund just doesn’t make sense. People are empowered with information that gives them the opportunity to diversify their retirement portfolios into a wide range of alternative investment opportunities. Time is one of our most valuable commodities, and we’ve simplified the creation account process so people can quickly and easily establish a self-directed retirement account that provides checkbook-level access to their retirement funds.

People want to be revolutionary, and that’s the spirit that Rocket Dollar offers. A Rocket Dollar self-directed Self-Directed Solo 401(k) or self-directed IRA empowers people to fully control their retirement destiny and positively impact their communities at the same time.

The news is out: Rocket Dollar's broker dealer license has been approved! This allows us to continue building the best retirement products for...

As we enter the new year, many people are looking ahead to the future and considering where to invest their money. With the economy still recovering... 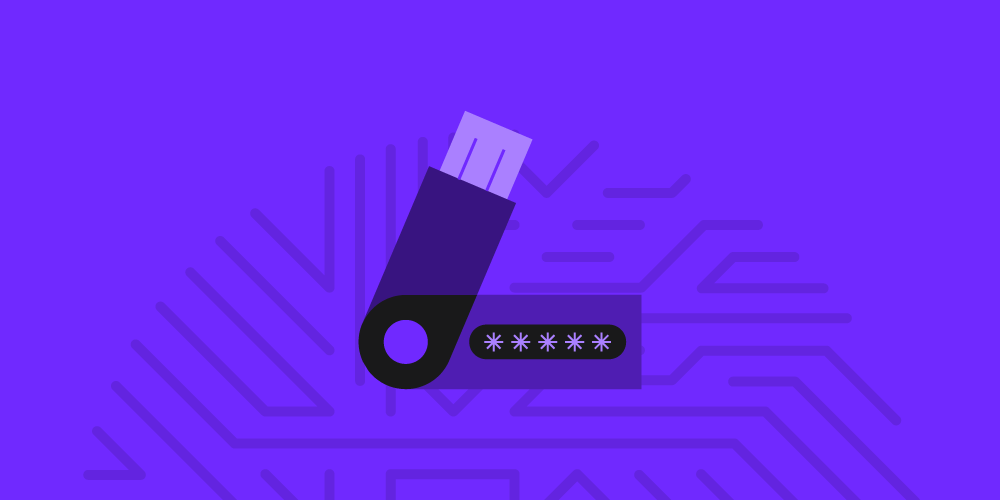 Henry Yoshida, CEO of Rocket Dollar, wanted to bring on our resident crypto expert, Brendan Walsh, to talk briefly about crypto in an IRA and crypto...