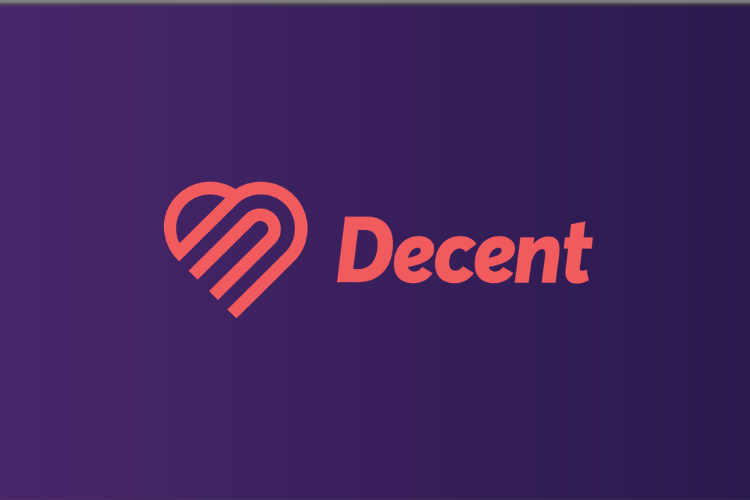 Health insurance can be painfully expensive for self-employed individuals and independent contractors – typically the owners of Self-Directed Individual Retirement Accounts.

Nick Soman, Decent’s founder and chief executive officer, was raised on Bainbridge Island in Washington by two family practice physicians. After spending 30 years as a practicing physician, Soman’s father moved into an executive leadership position with a 650,000-member HMO in the Pacific Northwest – but he didn’t always see eye-to-eye with the insurance side of the system, which placed cost ahead of compassionate patient care.

That’s because standard health insurance at its core is driven by a misaligned incentive, Soman says. Since carriers take a fixed cut of the total cost of care, typically capped at 20 percent of total premium dollars, they are incentivized to drive up the cost of premiums in order to grow their slice of the pie.

Decent seeks to expand into other large Texas cities in 2020 and into subsequent states as it scales. The company has secured $8 million in venture capital funding. Decent also has partnered with HCA Healthcare, the largest hospital system in the world, as well as Costco Health Solutions, to significantly increase its provider and pharmacy networks.

“We needed to be sure the model works and that customers are happy with their service,” Soman says about the Austin-area launch. “We started out with a network of quality providers and negotiated rates with thousands of affiliated physicians so there are plenty of coverage options in the Austin area. Self-employment is on the rise in almost every state, and we want to serve all self-employed people.”

The majority of self-employed people, Soman says, strive for a balance between the cost of their monthly premiums and out-of-pocket deductibles. Under the direct primary care model, people pay a fixed monthly rate for unlimited access to primary care – a rate that is bundled into Decent’s Bronze and Silver plans.

DPC physicians act as quarterbacks for their patient’s primary care needs and help them formulate a plan when they need specialty care.

“We’ve found a way to deliver a better-value plan that has lower premiums but also feels like VIP service,” Soman says. “You can form a close relationship with primary care doctors, who also help determine the right options if you do need specialty care outside of the primary care model.
“There’s nothing structurally wrong with how regular insurance works,” Soman adds. “It’s just way too expensive, and it’s driven by bad incentives.”

For more information, check out Decent.com or contact Soman directly at nick@decent.com.